Warning: Trusting Your Engineer to Design Your App Will Ruin Your Business

I’m often dumbfounded by the really bad user experiences I encounter online and in apps from even the largest companies. From websites that aren’t mobile-friendly–they all have to be responsive to mobile devices, even if you have an app–to online forms that erase all your data if you make a single mistake. Which is what a form on the NBC website does. Most of this is not because the company doesn’t care about design. It’s because they think leaving the design to engineers will be good enough. It’s just not.

Imagine a Car Designed by Your Mechanic

Any physical product you buy has a designer, as well as an engineer. Imagine a car built by your local mechanic. It probably wouldn’t be a car you’d want to buy. What we love about cars is their sleek appearance, the leather seats, the iPhone integration with the sound system, the gorgeous dashboard that displays all the information we need to safely run the car. And a myriad other little details that car designers pay close attention to.

Of course, it also has to run – but that’s a given. That’s our baseline requirement. Simply running isn’t enough to make a customer want to buy the car.

The same goes for software, apps, and websites.

A website that merely functions, like those horrible green text on black screens from the 1980s just doesn’t fly today. I recently consulted with an engineer who had a side project he was working on. As he described it, it was a community calendar. But what he showed me was a smart search algorithm. He hadn’t developed any interface to speak of. Oh, there was a “front end” for inputting dates or search terms, but it was so unwieldy, so unfriendly, and so ugly, that nobody would use it.

His project was languishing, unused by the public, and he couldn’t figure out why.

We spent a lot of time talking about what users want from a community calendar. He was frankly skeptical that anyone cared about useability, information architecture, or visual design, until I pointed him to Eventbrite – his biggest competitor. His calendar launched years before Eventbrite’s. If nobody cared about useability, then everyone would be using his calendar instead.

When you let the engineers design the software, you’ll probably get a functioning engine. You’ll definitely get a ton of features. But what you won’t get is a product that your customers want to use. You’ll save the cost of a designer, but you’ll fail to produce a salable product. And what’s the point of that? 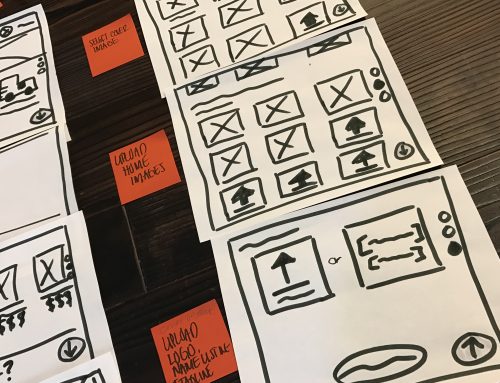 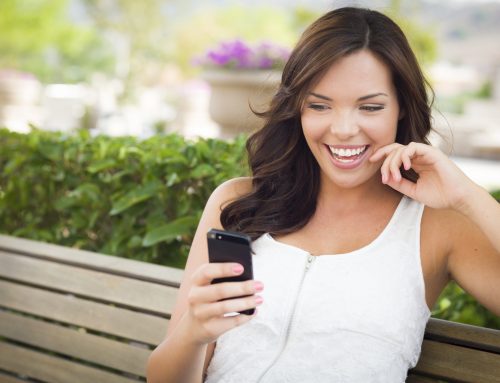 Personas, Empathy Mapping and Use Cases are How We Design Intuitive Interfaces 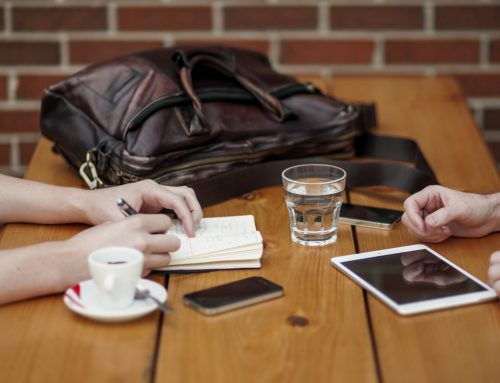 Design Ethnography, Focus Groups, Interviews, and Surveys are the Foundation of User Research 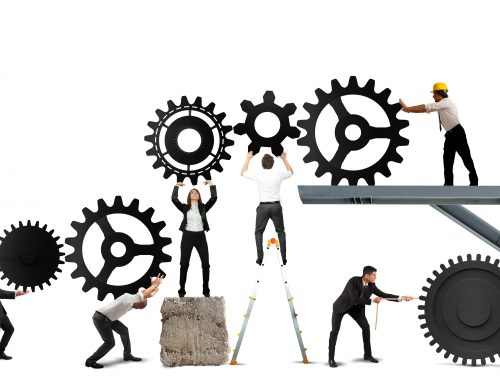 What Facebook and Google Know About Teambuilding (That You Do Not) 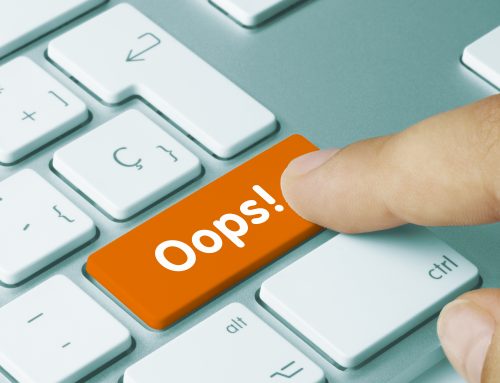 The Myth of User Error

Page load link
Manage Cookie Consent
To provide the best experiences, we use technologies like cookies to store and/or access device information. Consenting to these technologies will allow us to process data such as browsing behavior or unique IDs on this site. Not consenting or withdrawing consent, may adversely affect certain features and functions.
Manage options Manage services Manage vendors Read more about these purposes
View preferences
{title} {title} {title}
Loading Comments...
Go to Top